Music Belongs In The Background 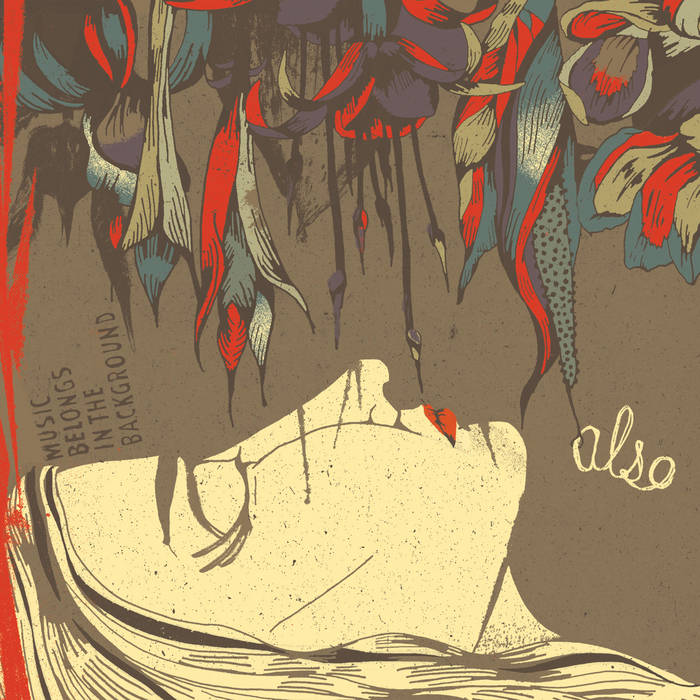 If you want to get a PHYSICAL COPY, check our limited self-released stock @ CDBaby:
www.cdbaby.com/cd/also4
(ships internationally as digipack with liner notes/lyrics)

"ALSO haunts that mystical space between dream state and consciousness even while delivering rock music that moves straight ahead."(Music Spectrum)

Bandcamp Daily  your guide to the world of Bandcamp